Jasper’s management team and directors have all the skills and experience needed to plan and structure high-level initiatives that shape Jasper’s success. With hundreds of years of collective work experience, we are capable in all sizes and most classes of construction across Canada, with major emphasis on civil infrastructure and commercial construction.

Equally important to our skills and experience is our attitude. We are driven to do our very best in construction, and we are passionate about delivering success to our clients. We do much more than just show up at the job site. We are continually motivated to provide a superior product, driven by the client’s needs. By providing superior services, we gain increasing volumes of business. This in turn enables us to keep our employees continually busy and to provide them with excellent compensation and benefits. 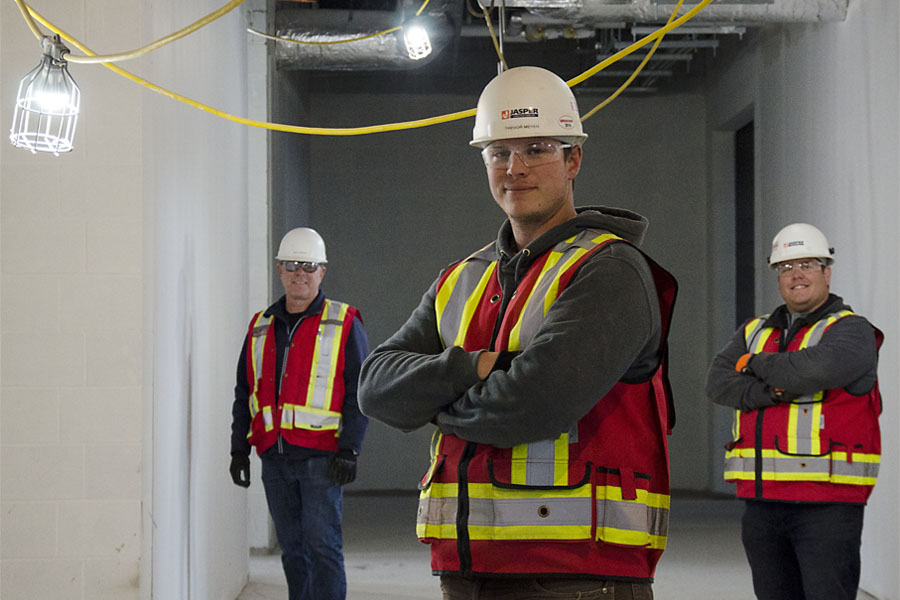 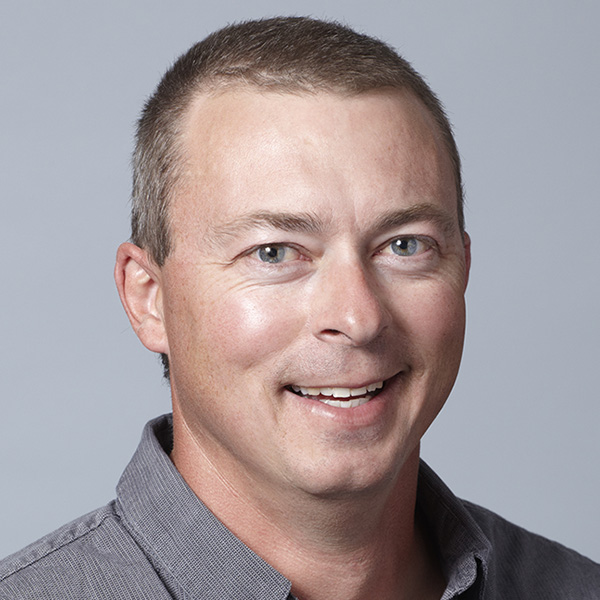 John’s responsibilities at Jasper include providing guidance and driving initiatives in Jasper’s operations, and overseeing accountability and effectiveness throughout the company. John continues to work as a Superintendent in the field, taking on ever-more challenging projects and clients alike, where he mentors and trains the next generation of construction experts. John brings to his job nearly 30 years of experience in all facets of commercial and residential construction, from forming to finishing. Additionally, John ran his own business for five years.

John was born in Lancashire, England and his family immigrated to Canada while he was still an infant. He spent four years in Ontario before his family moved west and settled in Calgary. John’s first experience with construction was at the tender age of 14, when he volunteered his services to his oldest brother, a journeyman carpenter, stripping forms at a new home construction. This led to summer jobs with various contractors, until he graduated from high school in 1986.

John began working full-time in construction in 1987, beginning as a labourer and, over the years, progressing into roles including framer and carpenter, layout specialist and general foreman. His work included time spent in the United States, where he gained detailed knowledge of U.S. building codes. In the late 90s John owned and operated his own construction business in Calgary. He joined Jasper in 2001, beginning his journey doing layout for a multi-storey commercial building, and progressing into his role as Superintendent. He was named to Jasper’s newly formed Board of Directors in 2010 and became President in 2012.

John holds a B.A. in Urban Studies from the University of Calgary, graduating in 1993. John also is in the last stages of completing his National Construction Safety Officer certification, and will be pursuing his Gold Seal in the near future.