In 2022 Jasper will celebrate 39 years in operation. The Company was founded in 1983 by Ed Bellows, an experienced construction manager. Mr. Bellows’ founding purpose was to provide construction personnel for a then-struggling construction industry in western Canada, during a major economic downturn.

In founding Jasper, Mr. Bellows began participating in an employee benefit plan that helped to attract many qualified workers. From the client’s perspective, he provided motivated construction workers who were eager to work in a struggling market.

From its modest beginning, Jasper slowly gathered momentum, one small project at a time, to where it was able to supply labour for multi-million-dollar projects. Over the years Jasper’s clients included major western Canadian construction companies as well as various independent contractors and joint ventures.

Mr. Bellows remained Jasper’s president until early 2012, when he resigned and turned the company over to the new board of directors. Jasper’s current president is John Heath. As we continue to grow, Jasper’s ongoing focus is to actively engage in projects with major clients and joint ventures throughout Canada. 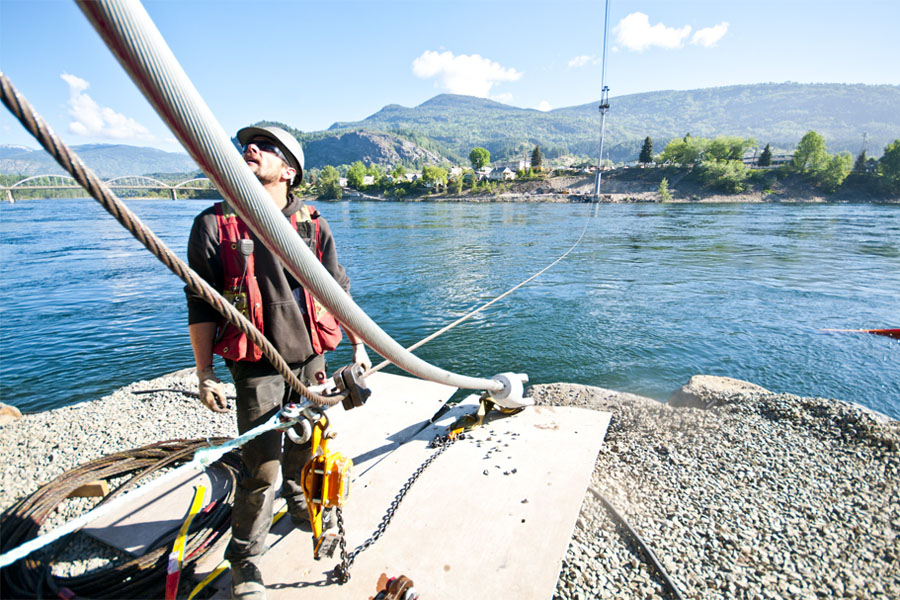